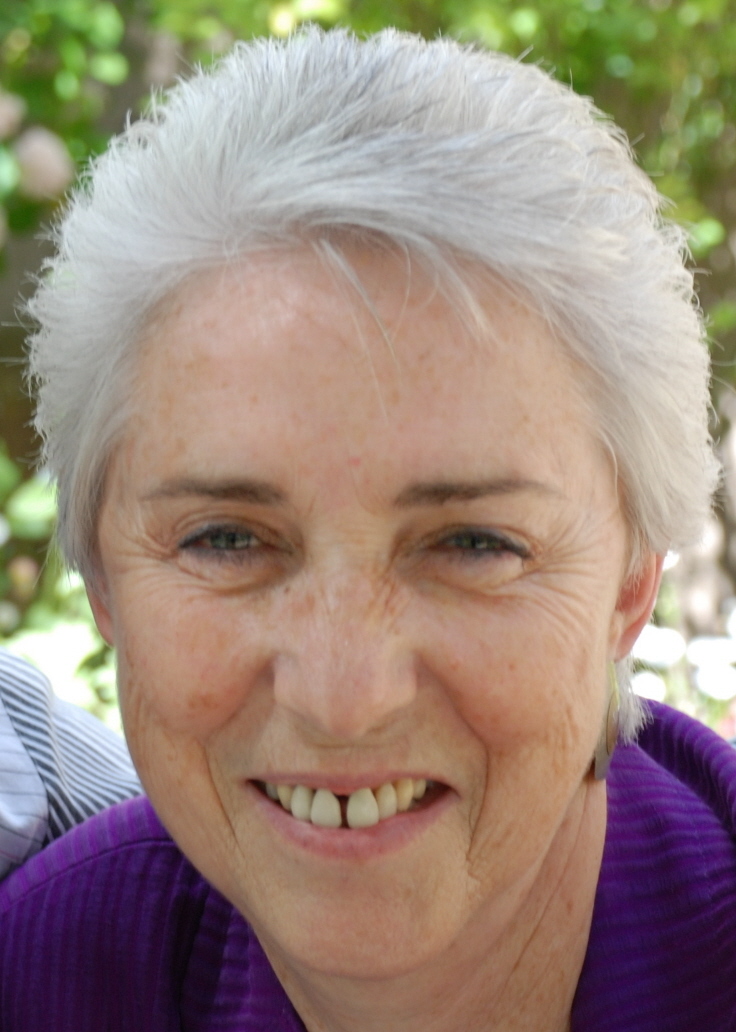 After graduating from university, I worked briefly as a business consultant developing marketing plans for entrepreneurs and nonprofit organizations and then in the last year before becoming a real estate agent, I worked as a kitchen & bath designer for a home improvement retailer.

Between 1973-1993 I managed the remodel of twelve vintage dwellings ranging from turn-of-the-century to mid-century modern, including kitchens, baths, re-roofing, septic repairs, and room additions. And I have extensive experience in country property renovations.

In 2012 I was accepted into the Leadership Institute for Ecology & the Economy, a six-month program focused on protecting the environment and social justice. I learned much about Sonoma County’s government structure, community politics, and local social justice organizations. I chose consciousness raising to promote LGBTQI welcoming environments in senior housing communities as my personal project, culminating in a presentation to Burbank Housing. I graduated with the 2013 class.

Community involvement is important to me and I’ve done so in many ways since my arrival in Sonoma County. Some most memorable for me were student teaching in the Women’s Studies Department at Sonoma State, serving as a representative for the Graton area during a county planning department’s General Plan update and working as Senior Peer Counselor. I’m also especially proud of the year I spent as president of the Sonoma County branch of Habitat for Humanity in 1993 and getting it back on mission. Most recently I’ve become more and more involved in seeking solutions for homelessness.

In 2007 I trained to become a Laguna de Santa Rosa docent – a 10-week course commitment of a half day per week to prepare for introducing school children to the wonders of Sonoma County’s most critical watershed area.

I regularly donate at least 5% of my income to a variety of social causes including: Amnesty International, the ACLU, Sonoma County Council on Aging, Campaign for Tibet, Southern Poverty Law Center, the Red Cross, the Laguna de Santa Rosa Foundation, and OUTwatch, the annual LGBTQI wine country film festival. I also contribute regularly to the Center for Spiritual Living Santa Rosa which in turn donates 10% of my pledge to supporting twelve, annually changing, congregant-chosen, community service organizations.

PERSONAL INTERESTS
Bird watching, live jazz, theater, poetry, summer music concerts, documentary and independent films and film making, dancing to Motown and rhythm and blues, walking in nature, fine dining, trying ethnic foods, taking candid, unposed, photos of interesting faces and people shapes.
I’ve been involved in community theater off and on since 1980. And from 1999 and 2006, worked in almost every position with Pegasus Theater — from marketing coordinator to sound design to acting and directing. In 2011 I returned to act and direct with Pegasus Theater in Guerneville and am currently president of the board.
I look forward to traveling someday, when I retire, in my 80’s